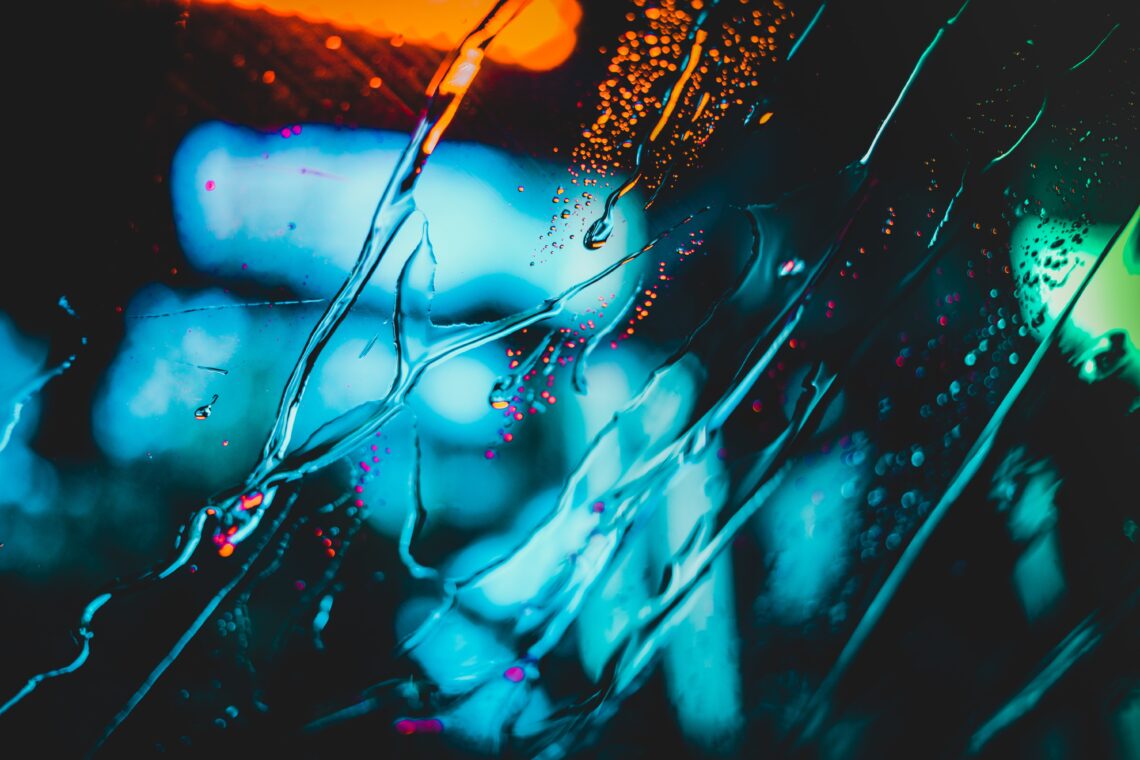 There is a man who lays in his bed at night and thinks that I could have been his saving grace.
When he tosses and turns, in the early hours of the morning, he credits me to his God.
Says that it is because I failed at loving him. He suggests that I caused his aches.
He murmurs to himself that I am the source of his suffering.
He tells anyone who would listen that he had the answer and he let it get away.
In his pleas to the heavens, he mentions me by name,
he calls upon his angels to offer him a do-over as if destiny came with second chances.
When the universe does not respond fast enough, he brings his burdens directly to me.
Through calls, texts, and e-mails, he negotiates our past with me.
He puts forward various hypotheses and different scenarios,
all with the common trait of a happy ending,
a better ending.
One where he still gets a say,
one where his presence in my daily life goes unquestioned,
one where his happiness and mine are intertwined.

There is a man who lays in his bed at night,
numb with pain and heavy on painkillers,
saying I broke his heart
and I didn’t have the heart to lend him mine instead.

The importance of self-care 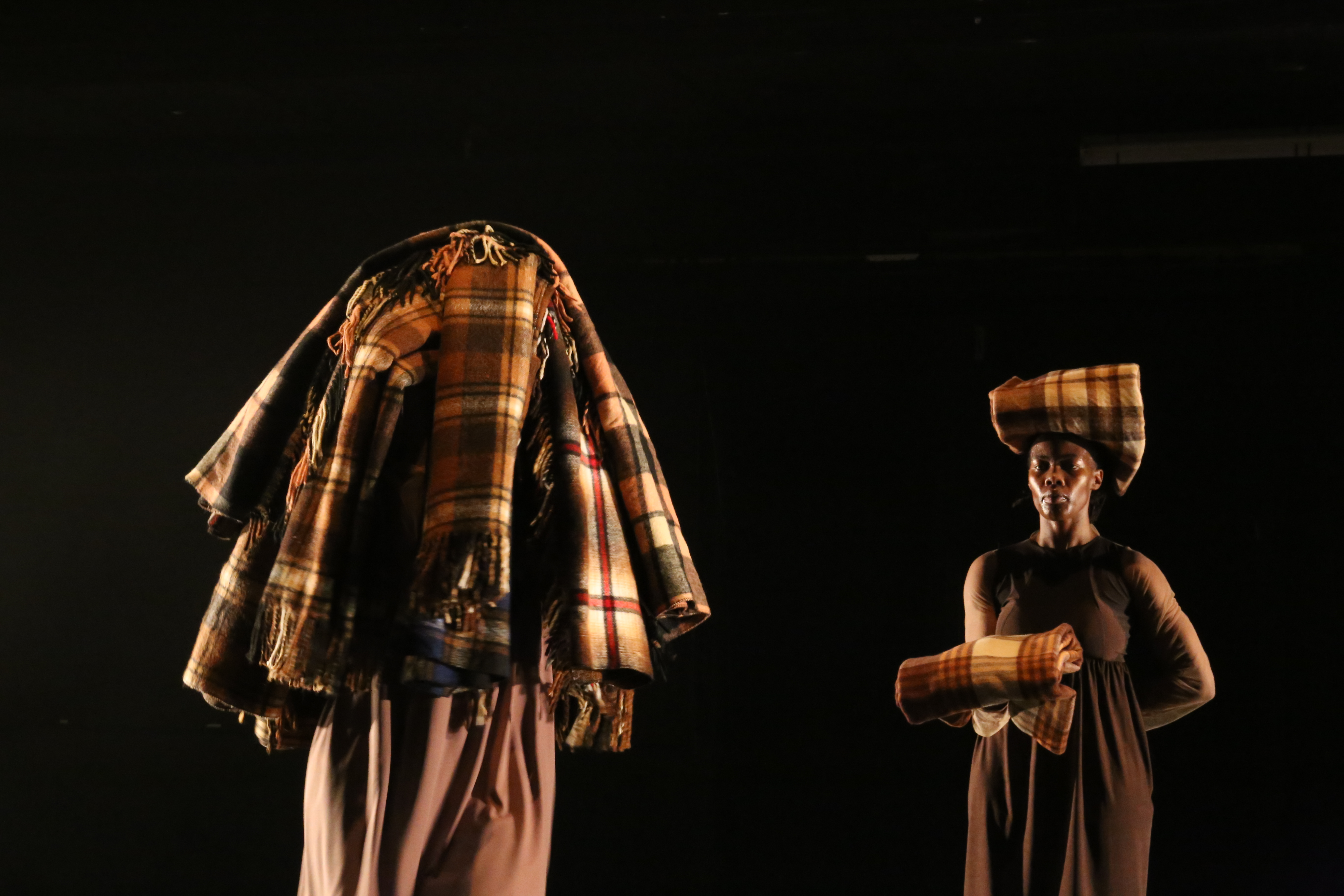 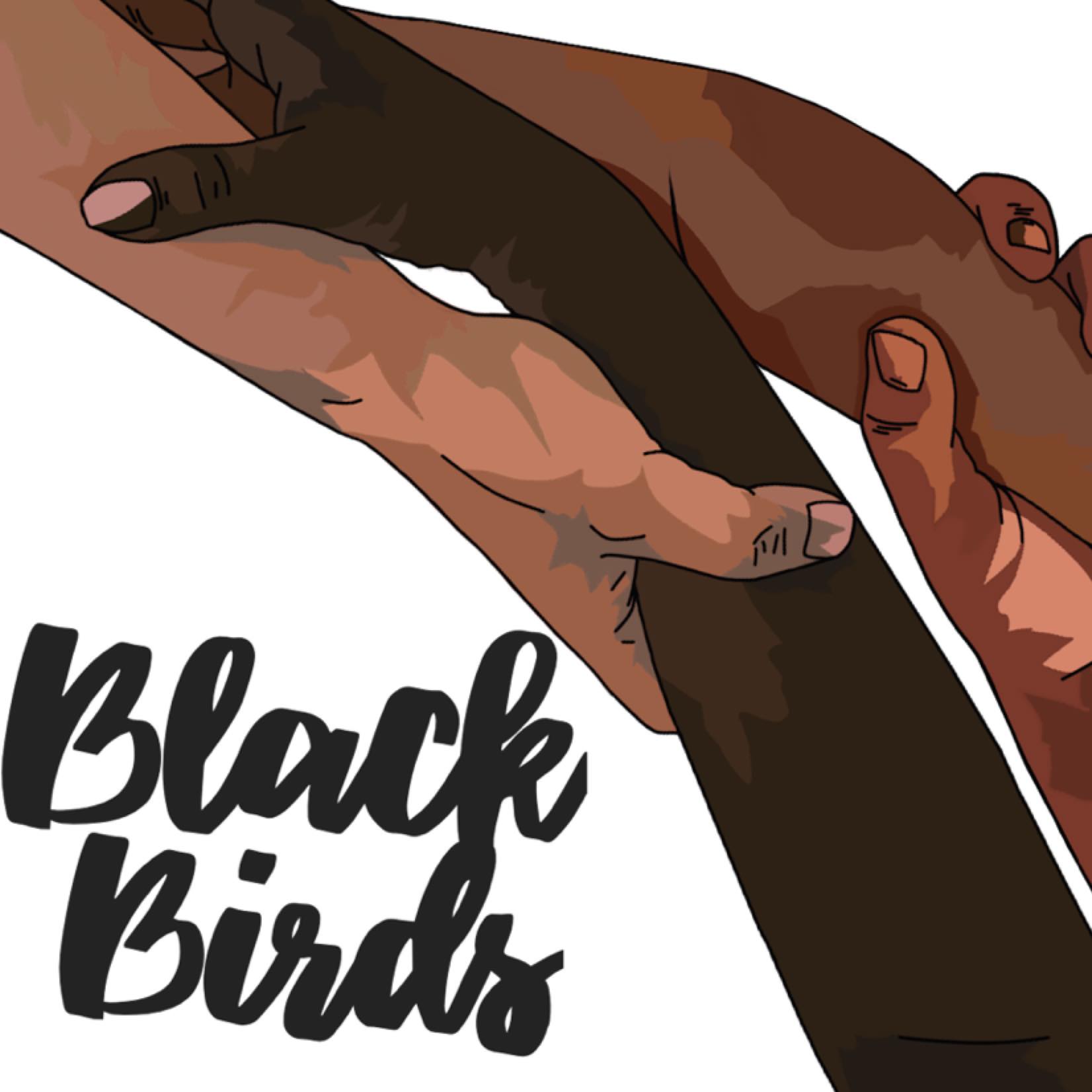 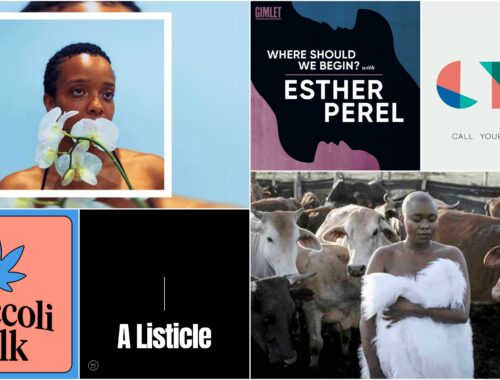 Thank you to @mbongomuffin for sharing an inspirat

Our October Featured Artist is @neemascribbles who

Some poetry to get your week started. Thank you to

So much ❤️ for @nda.lo for allowing us share h

A friend of MOXIE, @mandytait52 is writing a book